Gridlocks and slow traffic are a feature in the life of an average Ontarian. Although efforts have been made by the government to curb the time spent in traffic congestions, still motorist’s experience traffic in varying degrees regularly. We are past avoiding traffics (it is a not so grim fate every road user has to embrace). Now, the reasonable approach is managing the impact of traffic congestion on productivity, finance, and health.

If you are a car owner living in Ontario or any of the Canadian cities plagued by heavy traffic, you must share the common worries of an Ontarian motorist. The typical concerns are directed towards finding a solution to problems such as the physical effect of sitting behind the wheel for long hours, keeping expenditure on fuel within budget, managing traffic downtime and the boredom that quickly creeps on you while waiting for the traffic to move freely.

With these challenges in mind, car owners must be selective when purchasing a car. An excellent automobile for Ontario’s traffic or everyday commute and intercity travels should have excellent fuel economy, agile handling, adequate balance, size, and acceleration. Several vehicles possess those qualities, but none offers it like Toyota’s Yaris model. Ranked as one of the best cars with excellent fuel economy, the Toyota Yaris offers an impressive combination of features and performance. For individuals whose primary concerns are fuel economy, functionality, dependability, handling and the actual cost of a car, the Toyota Yaris is a must-own. 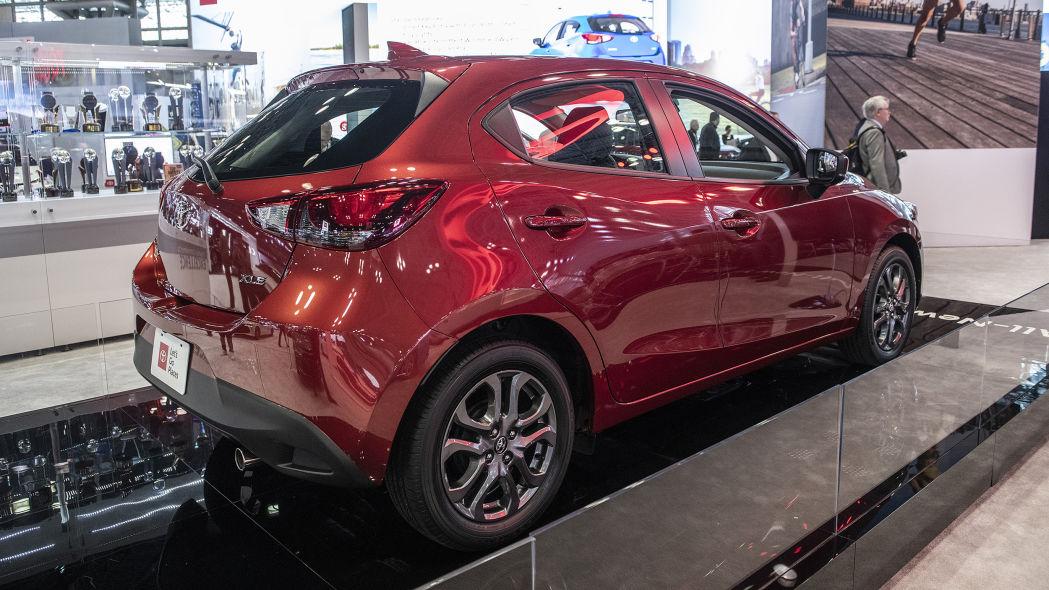 The new Yaris carries most of the features of its predecessor, the Yaris sedan. Looking at the external features of the Yaris, the noticeable difference is the length of the car. The Yaris Hatchback is around 10-inches shorter than the sedan, at 161.6 inches. Despite being shorter in length, the Yaris Hatchback offers more cargo space with its 16 cubic feet boot.

After three generations of Toyota Yaris cars, our expectations from the Yaris model was becoming somewhat fixed. Toyota’s design approach with most models in this line can be best described as staid. However, this impression will change with the 2020 Yaris Hatchback. The new model shares almost the same design with the sporty Mazda2 and packs extra features to distinguish it.

The design of the 2020 Yaris Hatchback is aggressive and sporty. The front view is the main focus of most of its sporty design. The vehicle has an Aggressive Front Fascia, LED Lights, Mundane Rear End, 16-Inch Wheels, Body-Colored Mirrors, and Longer Wheelbase. That said, the profile of the Toyota Yaris remains generic and very much Toyota.

For the consumer, driving a subcompact car with an aggressive sporty design won’t feel mediocre in any way. 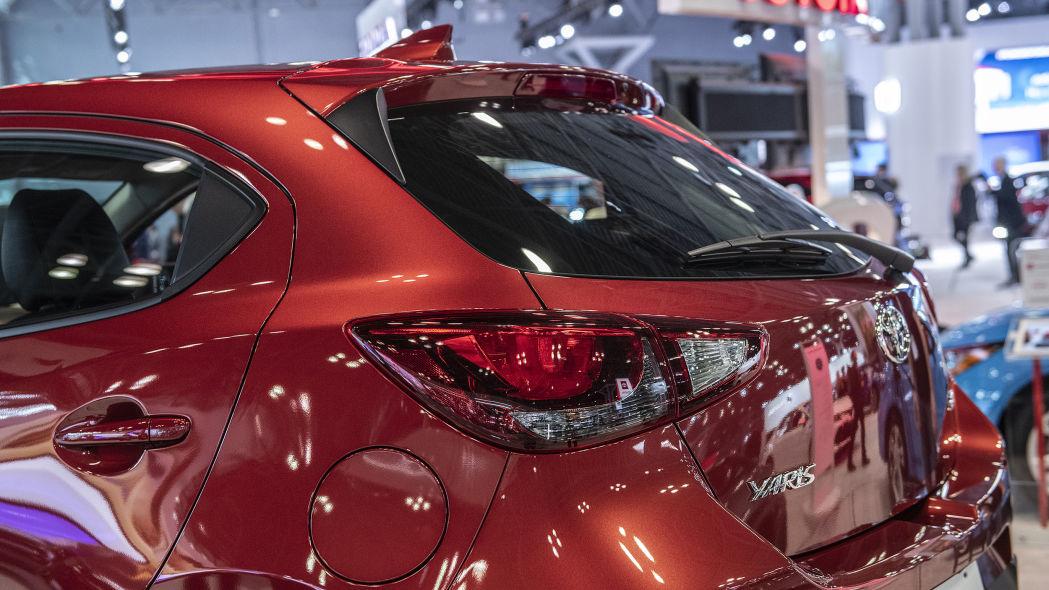 The 2020 Toyota Yaris has only one engine option. It is a 1.5-litre four-cylinder engine that generates 106 horsepower and 103 lb-ft of torque. Toyota boasts that the Yaris Hatchback can achieve the same 40-mpg EPA highway rating as its sibling the sedan.

The stand out features in this section include the direct fuel injector, high compression ratio, and overhead cams. These features make the Yaris Hatchback very responsive.

On the bright side, the new Yaris comes with a sport mode that boosts the acceleration of the car. The vehicle can go from zero to 60mph in 8 secs from a standing start.

Release date and pricing of the 2020 Toyota Yaris

The 2020 Toyota Yaris Hatchback will arrive showrooms this fall. It will be available to consumers in two trims, LE and XLE. The LE is the base model of the two and rightly has fewer features compared to the XLE trim. Notwithstanding, Toyota doesn’t skimp on the features built into the LE version of the Yaris Hatchback.

The features on the base LE include heated mirrors, forward collision warning and prevention system, infotainment system (ApplePlay/Android Auto), a 7-inch touchscreen with a knob controller, keyless entry and ignition, a stereo speaker, and a 16-inch alloy wheels. A prewired navigation system is also part of the package. However, the navigation system can only be utilized after you purchase an SD card from the dealership.

In the XLE trim, more features are added to the base specifications to differentiate the version and make it worthy of its price. Toyota adds LED headlights, faux leather interior ( the seats, steering wheel, and gear shifter), rain-activated wipers, and automatic climate control system.

About the pricing of the car, we won’t have accurate information until we are closer to the launch date. Even so, the pricing would certainly be within $17,000 – $20,000 range. The new Toyota Yaris Hatchback is an economy subcompact, and its class will reflect in its price range. Also, it is reasonable to expect the price of the 2020 Toyota Yaris Hatchback to be in tandem with that of its predecessors.

When the latest Yaris Hatchback becomes commercially available, it will be in most auto showrooms in Canada. For Ontarians looking to buy a car with great fuel economy, aesthetics, handling, and modern technology, all for a mid-range price, the 2020 Toyota Yaris Hatchback is a steal. 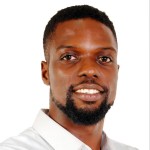 Ifeanyi Joseph Okondu is a creative writer and editor covering everything from tech to health, entertainment, and fitness. He enjoys creating quality content that improves knowledge and drives action.